A matter of heart: 34 deaths every minute September 29 is observed as World Heart Day to promote the use of digital health to improve awareness, prevention and management of cardiovascular diseases globally. This year's theme is 'use heart to connect'.

With 32 per cent of all deaths globally, cardiovascular diseases were one of the top causes of death in 2019. 17.9 million people succumbed to CVDs that year, 34 every minute.

This World Heart Day, Kruxd. looks at the numbers behind cardiovascular diseases and its fatalities, most of which - 85 per cent, over 15 million - are due to heart attacks.

The theme this year, “Use Heart to Connect”, provides a much needed focus on telehealth and how knowledge, compassion and influence can help people across communities to live heart-healthy lives, particularly in a pandemic stricken world.

Growing number of cases among people below 70 years

CVD deaths remain most prevalent among the older population, aged 70 years and above. However, over a five year period between 2015 and 2019, deaths among those aged below 70 years have risen by nearly 5 per cent - from 6.09 million to 6.39 million.

Even within the under-70 age group, the 45-59 subgroup makes up for the most fatalities - over 2.2 million.

Why the rise in deaths among young adults?

Reports suggest a rise in prevalence of risk factors among young adults and children. One of the major reasons behind this is smoking and other addictions among young adults. Another prime cause is the obesity among this group, due to lesser physical activities like exercise. Obesity particularly increases the chance of CVDs among females as it affects the oestrogen level, hormone responsible for cardioprotection.

A World Health Organization report indicates that nearly 86 per cent of the premature deaths in the 30 - 70 years age group happened in the low- and middle-income countries.

Over 75 per cent of 2019’s CVD deaths occurred in upper and lower middle income countries. One in every 200 persons in these countries lost their life to CVD.

Although middle income countries saw most CVD deaths in 2019, the rise in annual death toll has been sharpest in low-income countries in the five years since 2015 - at over 10.24 per cent.

The WHO Global Action Plan report iterates that a higher rate of premature deaths in the low and middle income countries may result in cumulative economic losses of $7 trillion over the next 15 years and may push millions of people to poverty.

The plan aims to reduce premature mortality due to non-communicable diseases like CVDs by 25 per cent by the end of 2025. The total cost for attaining the goal has been estimated at around 7 per cent of the global GDP. Plan implementations are expected to cost an estimated $940.26 million for the eight-year period between 2013 and 2020. 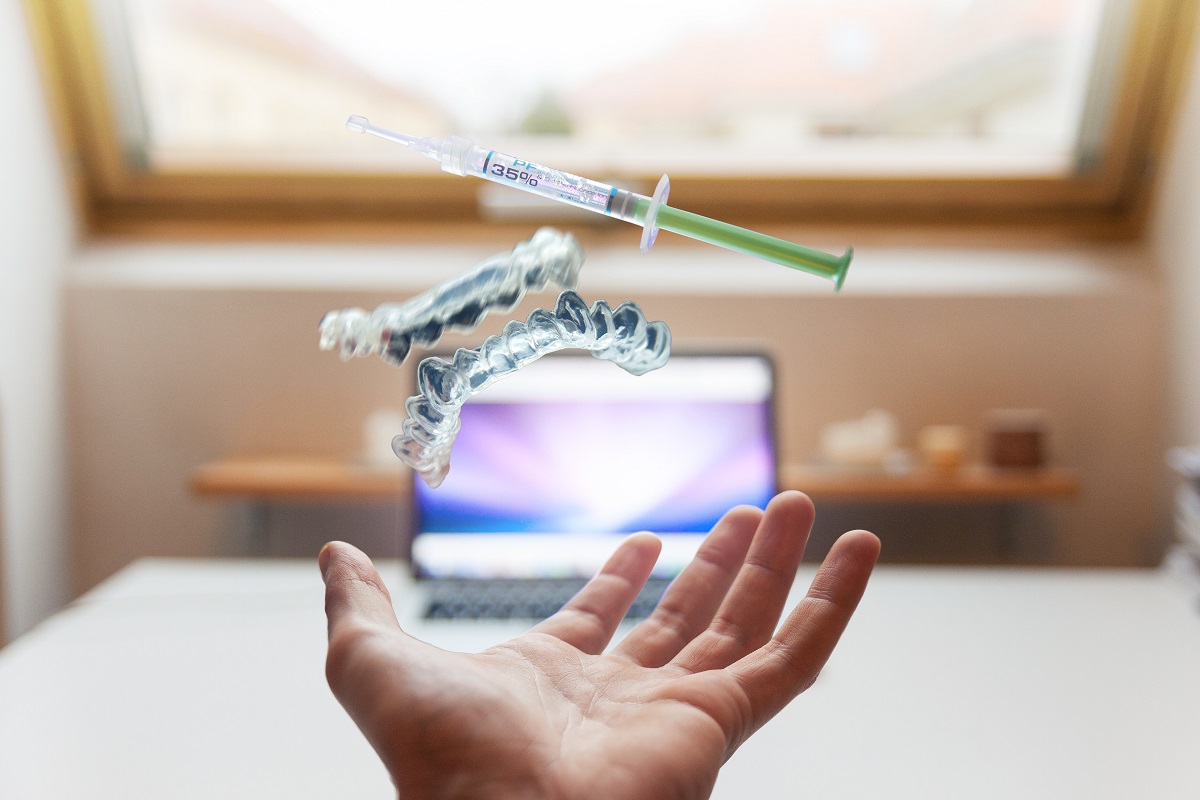 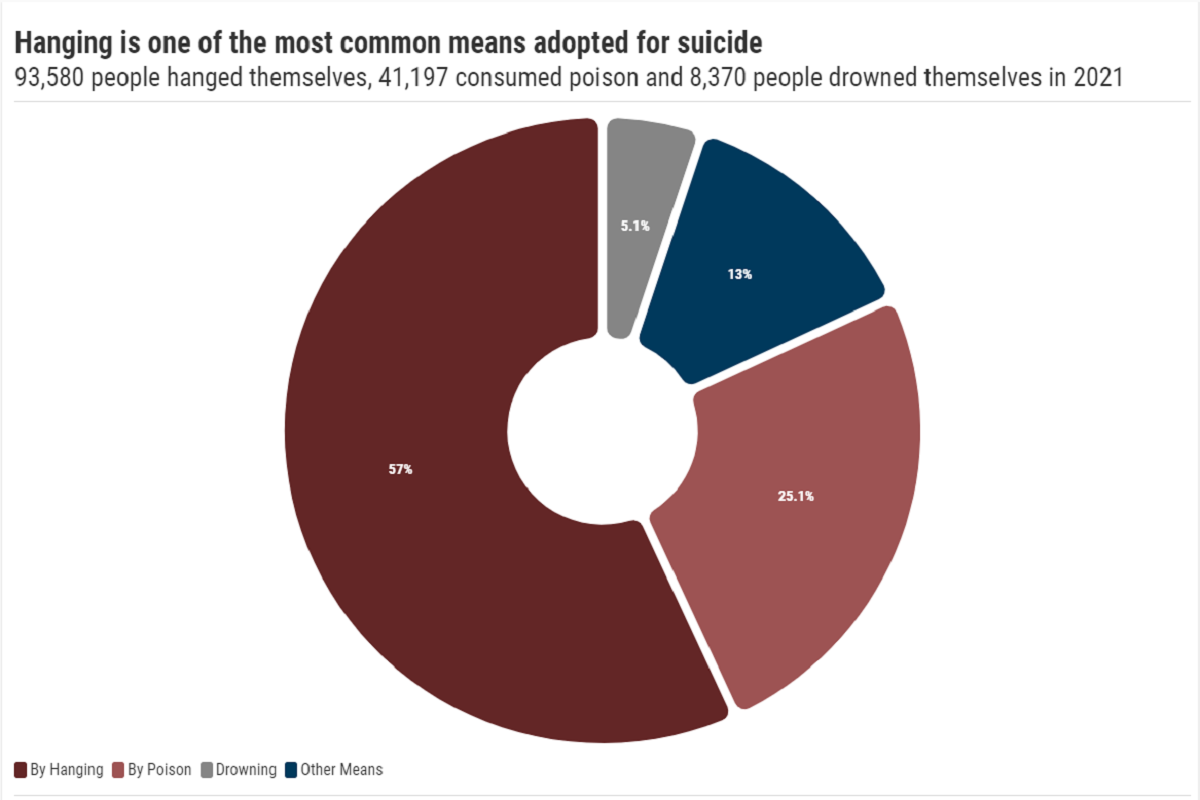